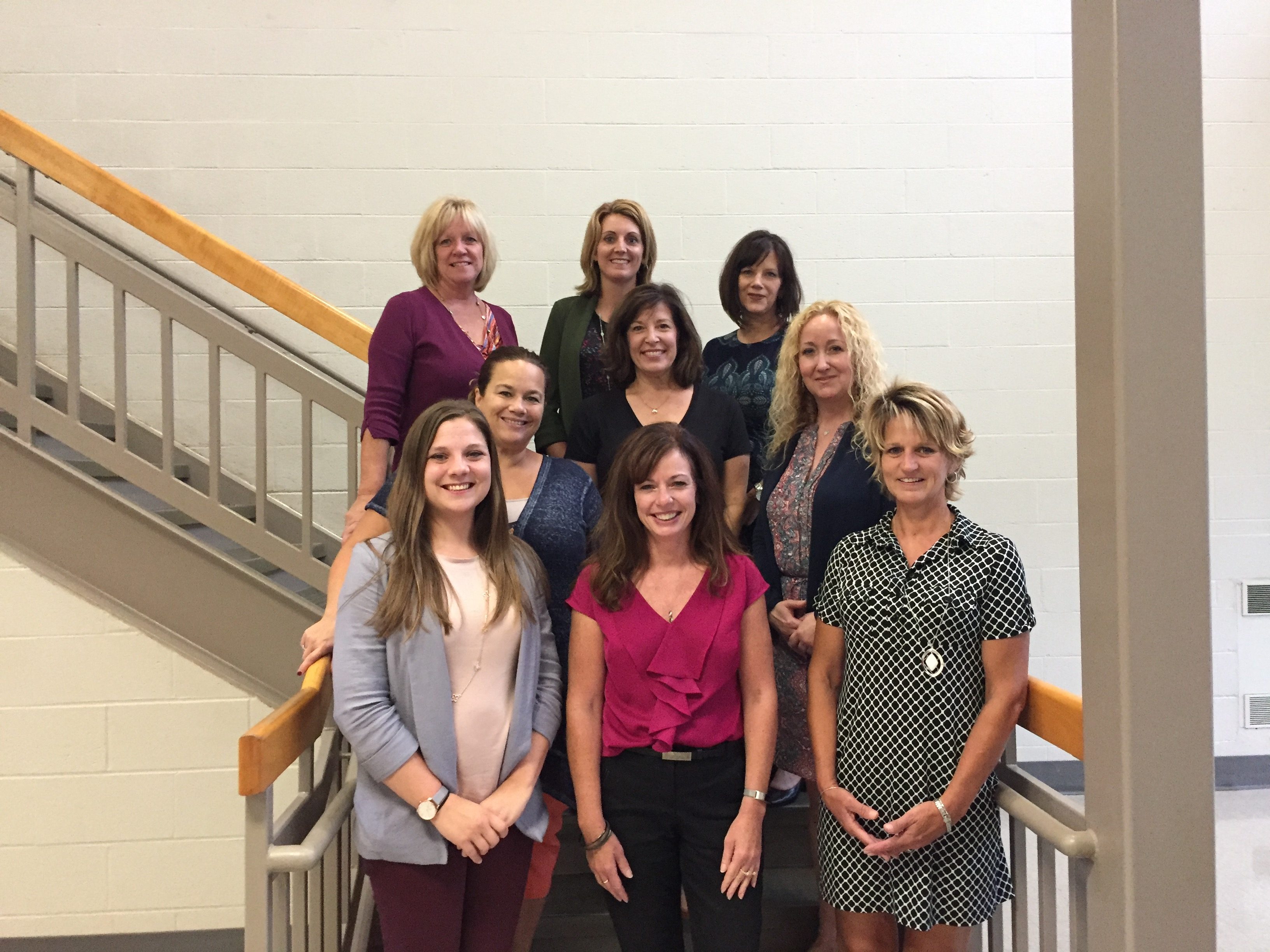 For local women, everything that goes around comes around through their giving circle – caring, community and philanthropy. A group of charter members has been meeting since January to bring The McKean County Women’s Giving Circle to life. Twelve women have met to initiate the planning, development and implementation of a giving circle and will have an open membership meeting on October 10 as a countywide initiative.

“The opportunity to be part of a Giving Circle epitomizes the philosophy that what you give, you receive,” said Judy Bodamer, committee co-chair. “Being part of this group of women is a great opportunity to make a significant impact our communities. Our aim is to unite women from all backgrounds in each part of the county to join this movement.”

Giving Circles have grown significantly in popularity since the early 2000s when traditional donors recognized the value of not only pooling donations to make one significant donation, but also the social engagement that came with belonging to a philanthropic group. Giving Circles are particularly popular with young adults and those who want to learn about local services.

Most Giving Circles pool their financial resources and award funding through grants to non-profits or community improvement projects. Often applicants will have the opportunity to present information about their services and needs of the organization, creating both education and networking.

The impact of Giving Circles on organizations is more than monetary. The selection process brings attention to each applicant during review of the organization seeking funding. Members have the opportunity to ask in depth questions about services, needs and impact, before the entire membership votes to choose a recipient of funds.

“As a strong supporter of building a community-minded network, this organization was a natural fit for me,” said Carol Duffy, committee co-chair. “This is a unique opportunity for me personally to give back to my community. As members we have the added benefit of learning about amazing charities, about each other, and, in the end, about ourselves.”

Any woman donating to the WGC fund is considered a member. Those contributing $100 over the giving year, will be a voting member who can cast their ballot for the agencies they would like to see receive the pool of dollars from the collective donations.

The Women’s Giving Circle will hold a social and organizational meeting two times per year. Funds will be awarded in October, with 95% of the funds donated going directly to annual grants. Five percent of incoming funds will help to cover administrative expenses.

The Women’s Giving Circle is a project of the McKean County Foundation and coordinated by Paula Fritz Eddy, Executive Director. The foundation will manage the donations, awards and financial matters for the group.

“We wanted to make an immediate impact on the community,” said Eddy, “so we will give 85% of all donations right away and put 10% into an endowment fund to build for the bright future for our sisters in McKean County.”

The WGC Fund program will award monies to eligible 501(c)3 non-profits, municipalities or religious organizations. Each applicant is required to be a non-profit eligible organization and donations to the program may be tax deductible. The fund is maintained by the McKean County Community Foundation to reduce administrative costs and increase grant awards.

Bodamer explained that targeted projects may include new programs or the expansion of an existing program which benefits women directly or those who lives are impacted by women. She also noted that individuals who join giving circles typically give more and give more strategically due to the planned nature of the giving and the concept that each member engages in a thoughtful education experience before voting.