The newly incorporated McKean County Community Foundation (MCCF) will build a path to our collective tomorrow.

Its establishment has been spearheaded by Robert Esch, a well-known area advocate who has long espoused the need for a local community foundation. The effort began in earnest more than two years ago when Esch brought together a group of the county’s like-minded businesspeople, policymakers, volunteers and leaders to forge the path forward.

“Since the beginning we have focused on having representation from as many areas of the county as possible – Smethport, Port Allegany, Bradford, Eldred, Kane, Mount Jewett,” Esch emphasized.

“We’ve also had some discussion with existing foundations to gain an understanding of how a community foundation fits into the bigger picture,” Esch explained. “This is a partnership, not a competition.”

Community foundations are unique, grant-making public charities that are dedicated to improving the lives of people in a defined geographic area. A community-led approach, they create locally controlled assets by bringing together the financial resources of individuals, families and businesses to strengthen rural areas like McKean County. These assets build a community’s ability to shape a better future and promote the well-being of everyone who lives there.

As of 2014 there were 789 community foundations in the United States, holding assets of more than $82 billion and giving annually approximately $6.5 billion in grants. In Pennsylvania, those numbers are 37 foundations with $2.6 billion in assets providing $146.4 million in grants annually.

According to the United States Department of Agriculture (USDA) Economic Research Service, rural communities receive a lower share of foundation grants than urban areas. In light of this, and given the tremendous success of foundations in surrounding counties, the need for and potential of a community foundation in McKean County could no longer be ignored.

With many worthy causes in need of help, it can be difficult for a potential donor to decide where to start. A community foundation can help to match donors to their interests, such as arts, education, economic development, health care, Little League or any other causes that share their passion; the opportunities are virtually endless. Funds can be started with cash, stock or other assets, or gifts can be pooled with other small gifts to make a significant impact. Donors can decide whether to make personalized, tax-advantaged gifts now or in the future and can work through a seamless giving process directly with the foundation or via a financial advisor.

“The beauty of this community foundation,” Esch said, “is that it provides an opportunity for philanthropy to everyone, regardless of the amount a donor may have to give; people can choose how they want to participate in community improvement.”

Jennifer Macey of Kane, co-chairperson of the MCCF Board of Directors, said, “We couldn’t have accomplished this without the guidance generously offered by the Elk County Foundation’s Dr. William Conrad, Jake Meyer and Executive Director Paula Fritz Eddy,” Macey said. “Their partnership has been invaluable.

“Our board of directors represents a group of people who are active volunteers and philanthropists themselves, who have been with this from the start. Their engagement made this happen,” she declared.

The board members and their areas of residence are: Rick Esch of Bradford, treasurer; Sara Eddy Furlong of Lewis Run, secretary; Tim Asinger of Bradford, Lori Freer of Eldred, Joe DeMott of Port Allegany, David Krantz of Bradford, Lee Sizemore of Smethport and Mandi Wilton Davis of Bradford.

“It has been a long process with much discussion, countywide involvement and community support,” he said. “We have started something that will last forever.” 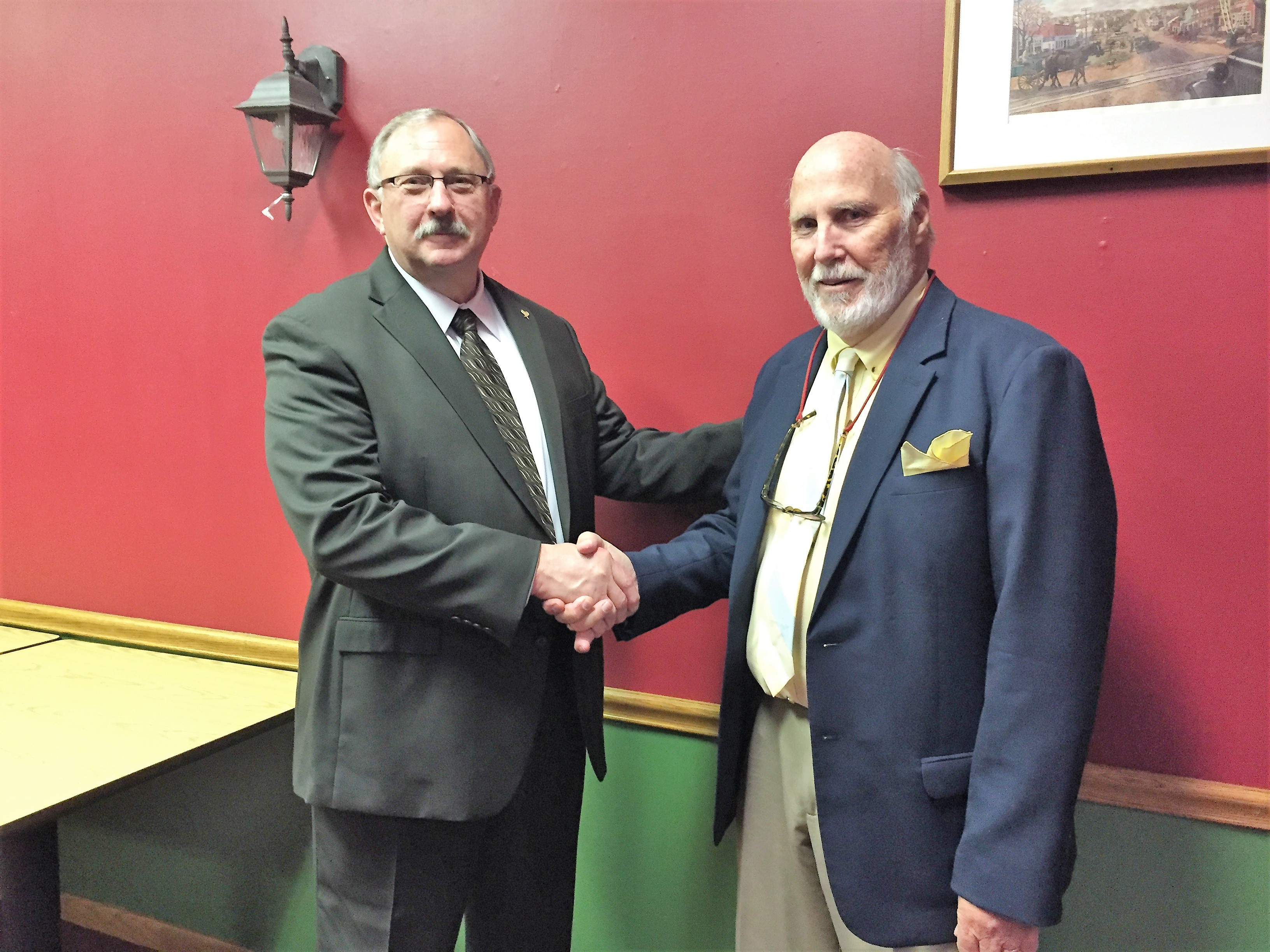